The overall objective of this project is to facilitate public access to the South Tower of the Cathedral of Saint Michael in Alba Iulia – an objective heritage – and harness it by introducing the Tower in the touristic circuit, following its proper restoration and redevelopment.

As a secondary objective of the project, the Southern Portal of the Cathedral will be reopened with a newly-installed elevator that will allow access to people with disabilities.

The Archdiocese’s partner in this project is the Teleki László Foundation from Budapest. 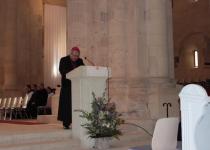 Exhibition inauguration in the tower 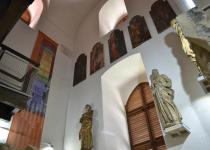 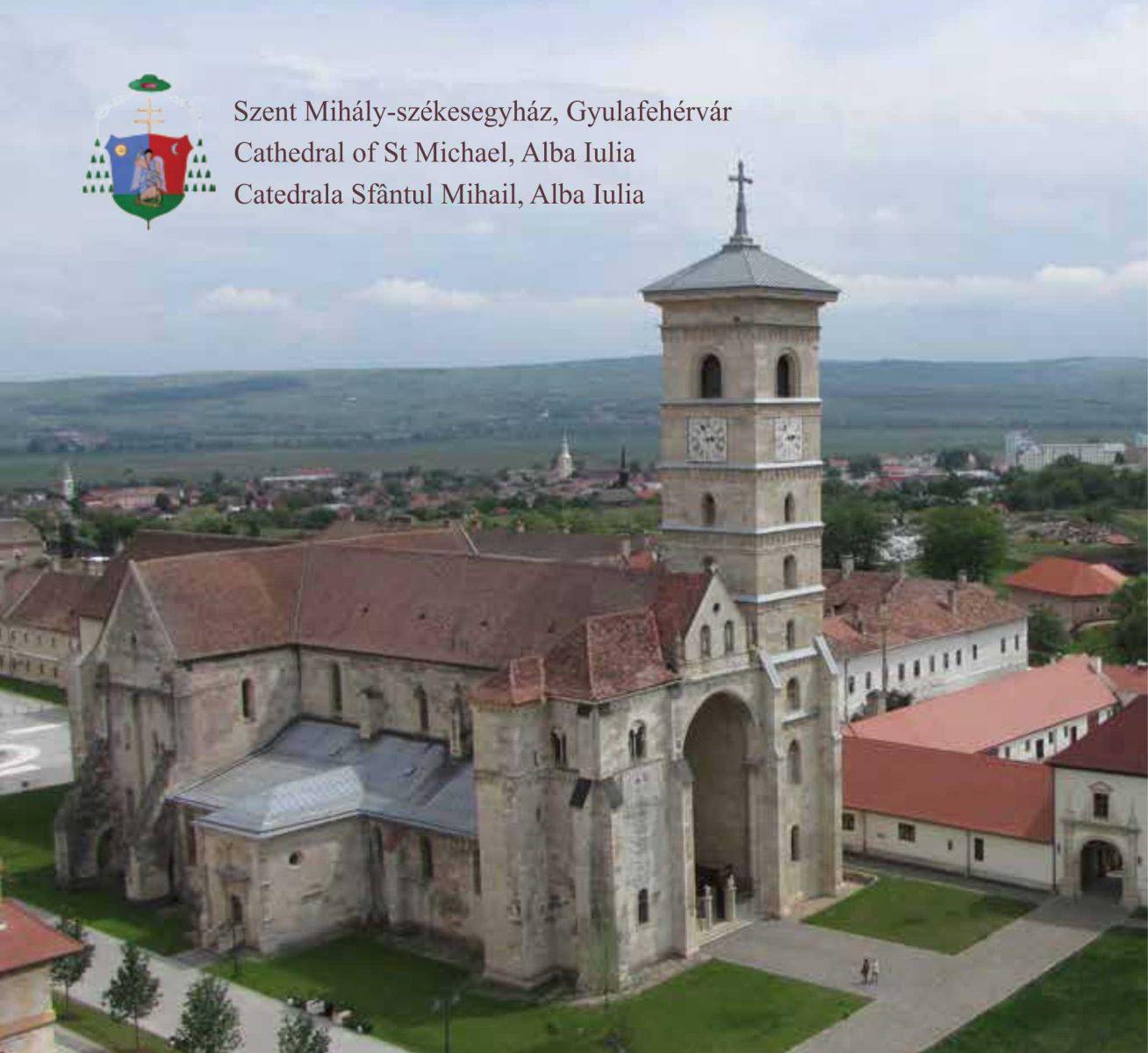 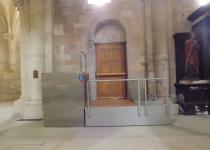 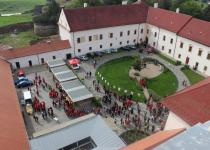 Soon the tower will be visitable 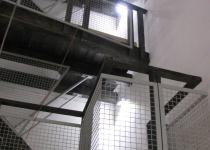 The renovation is continuing 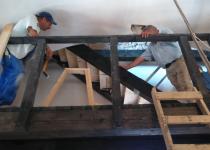 The View from the Tower 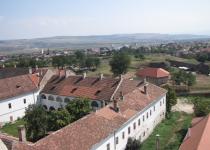 Located in the center of the recently rehabilitated citadel, at the appropriate height - the last level accessible to the public being of  27.64 m, the tower will provide a panoramic view of the citadel and of the historical monuments in its premises. This is meant to increase the number of tourists and the level of touristic atractiveness of Alba Iulia Citadel, a significant landmark of the Central-Eastern European space, which is expected to have a positive social, cultural and economical impact.

The restauration of the Cathedral southern tower has begun 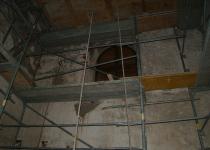 On 28 May 2015 started the works involving the project of restoration of the southern tower of the Roman-Catholic medieval Cathedral in Alba-Iulia, in order to make it accessible to the public. The construction works will be executed by SC Harbau SRL from Miercurea Ciuc, as the company was assigned as the winner of the public auction.